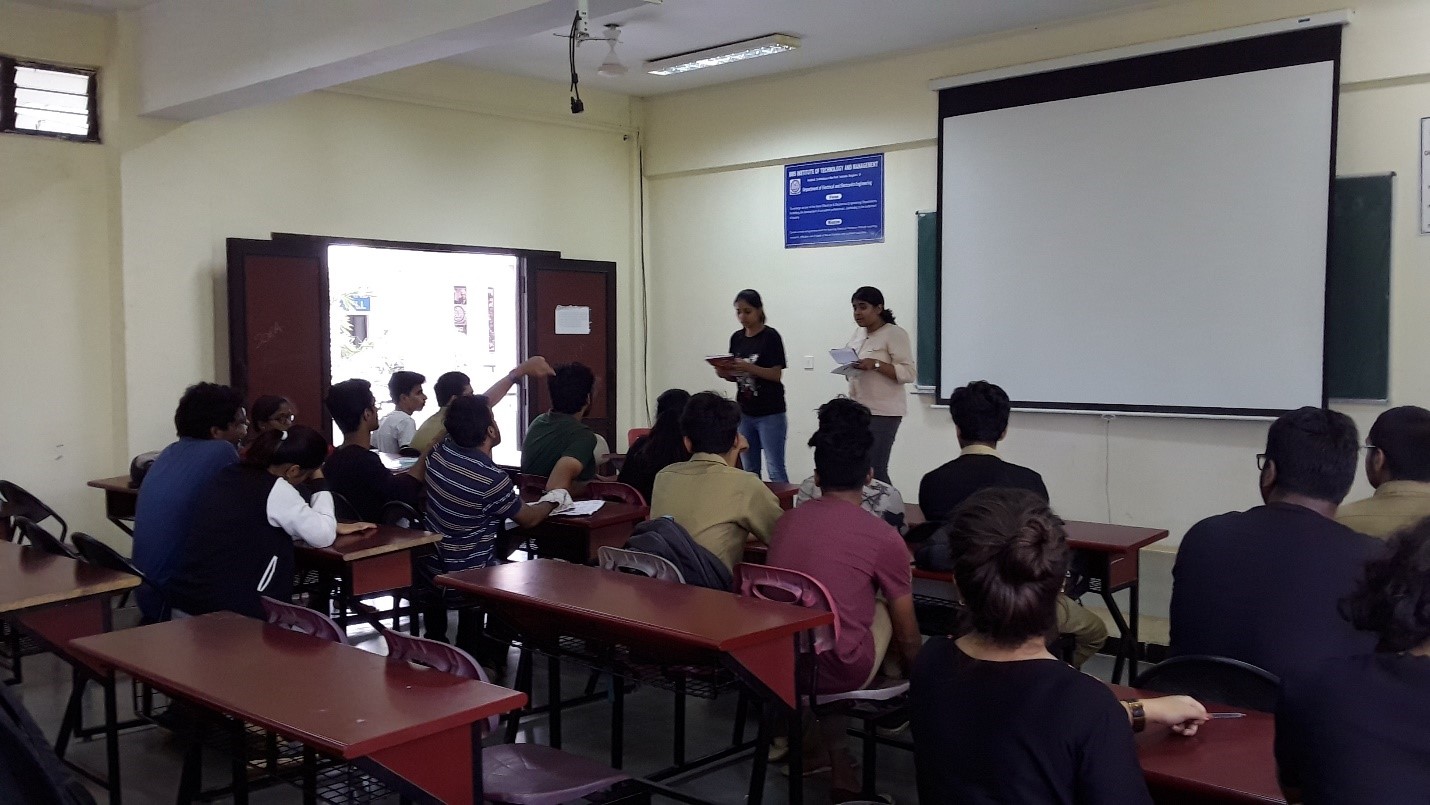 The Ministry of New and Renewable Energy (MNRE) commissioned to set up Renewable energy clubs to create awareness about New & Renewable sources of energy (NRSE) in engineering colleges. In support to this and the nation's concern for energy, BMSIT&M formed the Akshay Urja club in 2007 and has continued to spread awareness among the students of the college.